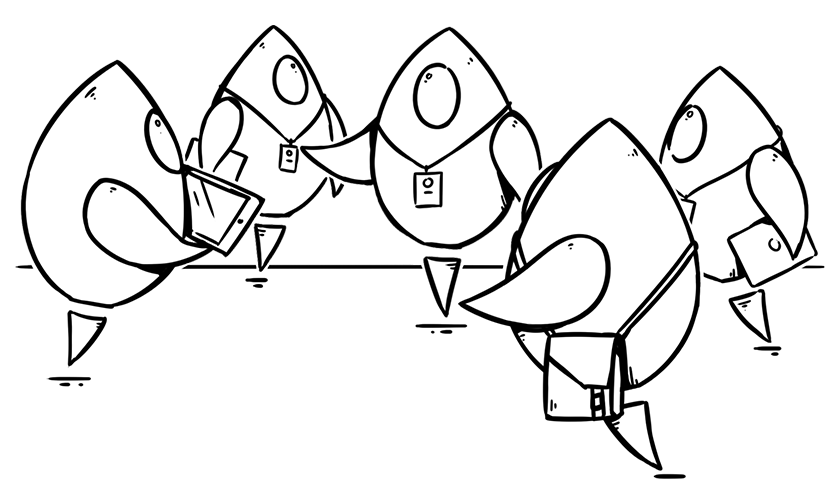 The Apple Worldwide Developer (WWDC) conference has come to a close, but there’s still plenty of session videos to keep us busy throughout the summer. Here at MartianCraft, we pride ourselves on attempting to watch as many of the sessions as possible so that we can increase our knowledge of the new items released, and share that knowledge with our clients.

If you haven’t seen our recap article for WWDC ‘22, give that a read to learn all about the new items that Apple announced at WWDC and what we’re most excited about.

In this post, some of our developers take a look at the sessions they’ve watched over the past week and discuss their favorites.

In my opinion it’s always best to start off with the “What’s new in [the thing that interests you]” sessions. This year for me that included: