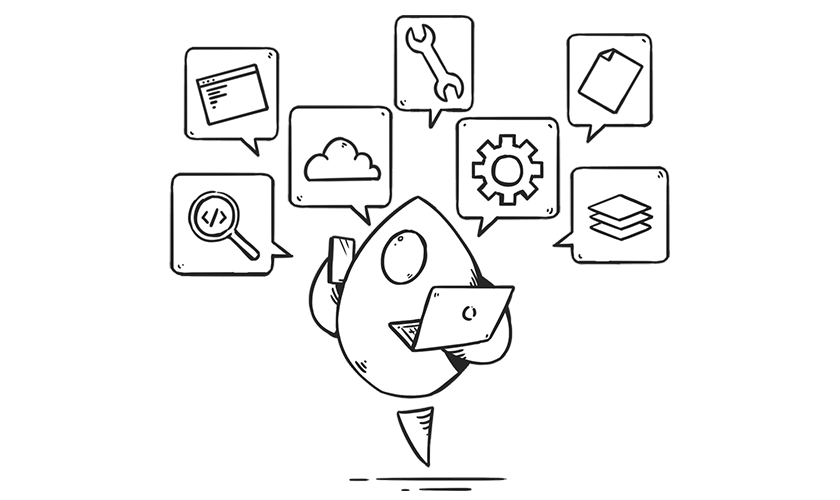 Apple executives and engineers took to the stage on June 6, 2022 at its annual Worldwide Developers Conference (WWDC), to introduce all of the new software, services, and developer tools coming to Apple developers this summer, and to the general public in the Fall. This year’s keynote and Platforms State of the Union did not disappoint, and left many developers, including ourselves grateful for the platforms we get to develop with on a daily basis.

There are many big changes coming to iOS, iPadOS, macOS, and watchOS, and we wanted to highlight a few of those changes here, and talk a little about what makes us most excited coming out of the week of WWDC.

iOS 16 - The Next Generation iOS 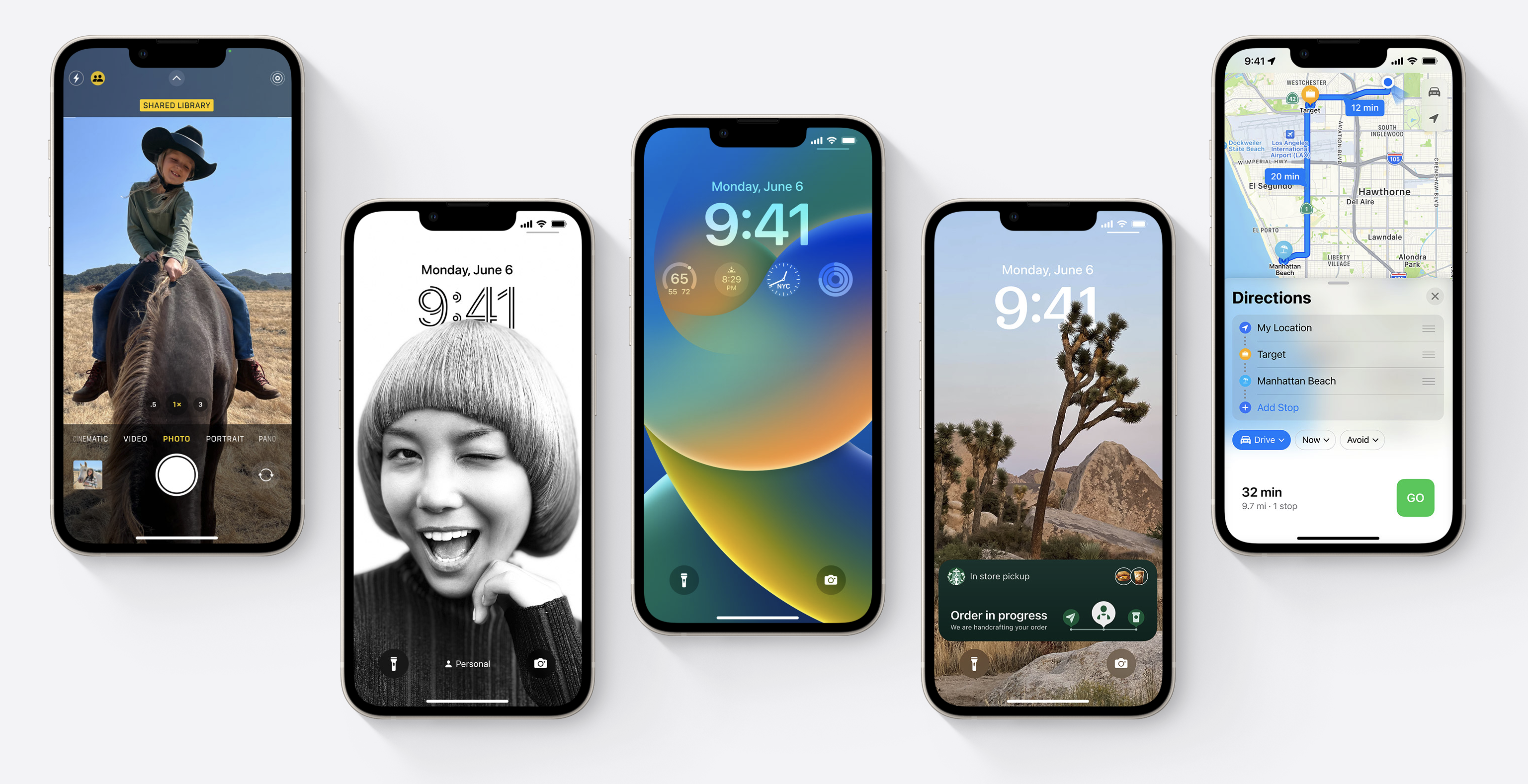 iOS 16 brings a lot of new features to the iPhone. Notable features include the redesigned Lock Screen that features an infinitely customizable top view that lets users view iOS widgets under the time, change the font and color for the time, and set background images that will interact with the time display to bring forward subjects and leave the background behind the time and widget display. Another aspect of the redesigned Lock Screen is the notification display: Notifications now push in from the bottom, and a new live notification view lets apps display real-time updates instead of relying on multiple push notifications to alert users of live updates from an app.

SharePlay was another change that now allows users to start a SharePlay session with a first or third party app right from Messages instead of needing to start an audio or video FaceTime call first. This will allow users to chat about what’s being shared instead of relying on FaceTime.

MapKit is also getting a revamp in iOS 16, which is a welcome change for developers. Third party apps will now have access to the new redesigned maps Apple began rolling out last year in areas where they’re available. Plus, Look Around is now supported as well.

What we’re looking forward to in iOS 16: MapKit additions for Look Around, live notifications and widgets for the Lock Screen, and focus filters that let users and third party apps integrate with Focus state. 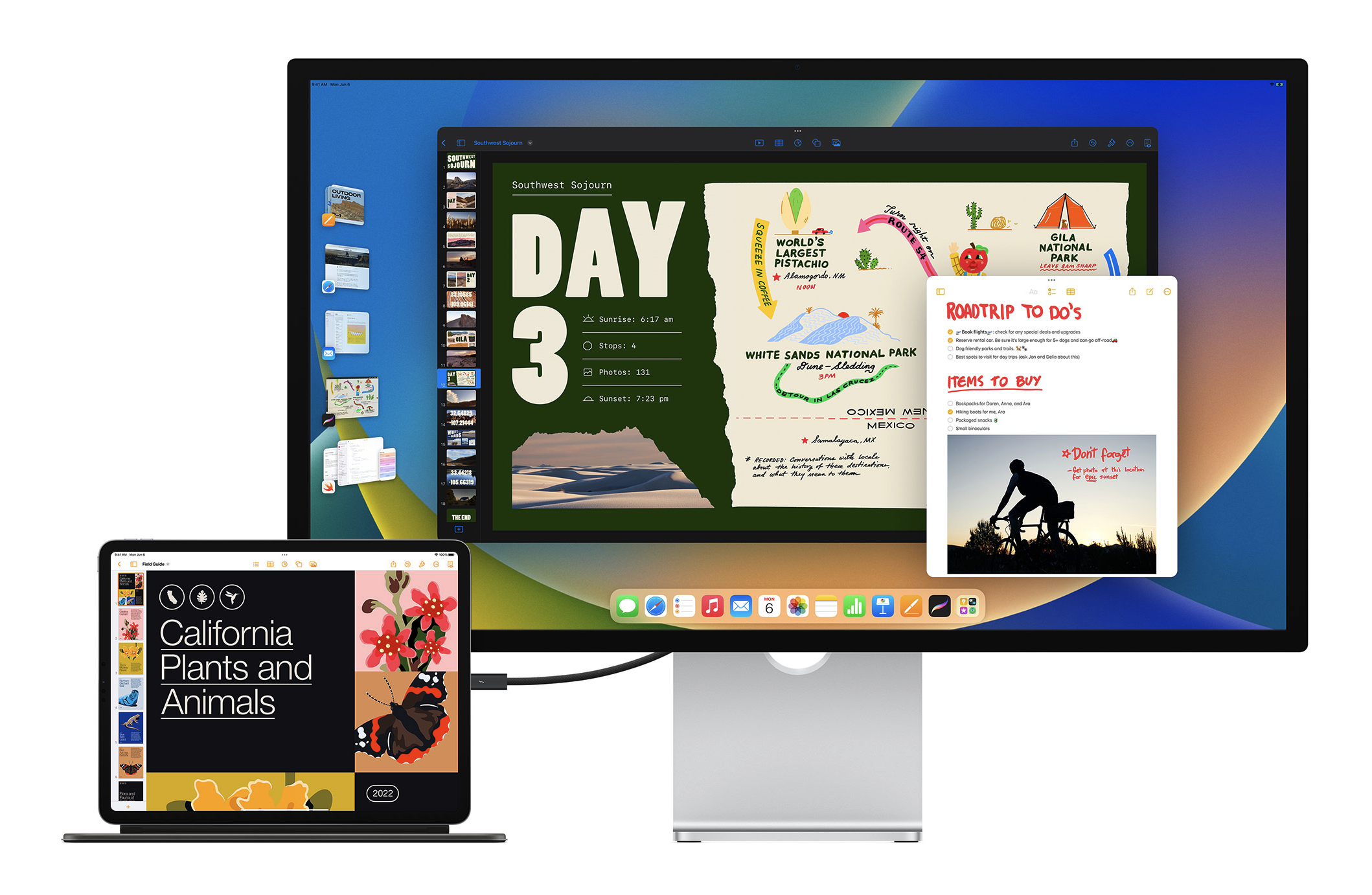 iPad has been growing in popularity for years, with some users using iPadOS as their main operating system for productivity and daily workflows. Apple is leaning into this as they redesigned iPadOS to support windowed modes, screen resolution changes, and external display support.

Stage Manager is a new mode that allows for easy app switching and the ability to resize app frames on iPadOS. Coupled with the ability to change resolutions of the display, this is a game changer for many users who rely on their iPad as a daily productivity powerhouse.

We’re seeing Apple’s decoupling of iPadOS from iOS in a big way this year with these features, and Apple’s commitment to making iPadOS apps more desktop class than before. Small changes like the ability to customize Toolbars similar to macOS, and Finder changes makes this a reality.

Most of the other niceties of iOS 16 also make their way over to iPad, such as the redesigned Apple Mail with the ability to undo send email, schedule emails for later, or get reminded about emails; or, Messages ability to edit a sent iMessage or unsend a recently sent message.

What we’re looking forward to in iPadOS 16: External display support and the ability to run up to 8 apps on screen at the same time will be game changer for many users, Stage Manager will allow users to sort and switch between apps in a much more fluid and efficient way, and iPad Pro can now display reference colors, a welcome change for graphic design professionals.

Changes in macOS this year are really all around collaboration, polish to the system, and interaction with iOS-powered devices.

One of the biggest changes in macOS Ventura is the addition of Stage Manager, the same window management system that came to iPadOS 16. With Stage Manager, you can group windows together and more easily visualize open window groups and switch between them with ease.

Apple also placed a lot of emphasis on Continuity features that have been prevalent across macOS and iOS for years. Some of the new features coming to macOS Ventura as it relates to Continuity are the ability to hand off a FaceTime call started on macOS to an iOS device without interruption, and the Continuity Camera feature that lets you utilize the camera on your iPhone for a higher quality webcam and macOS will know to switch to that camera automatically when it’s attached to a Mac.

What we’re looking forward to in macOS Ventura: Passkeys for passwordless sign in across the web in Safari (which also works on iOS devices), Handoff with FaceTime, Continuity Camera, and the small refinements across the system that continue to make macOS one of the best desktop operating systems. 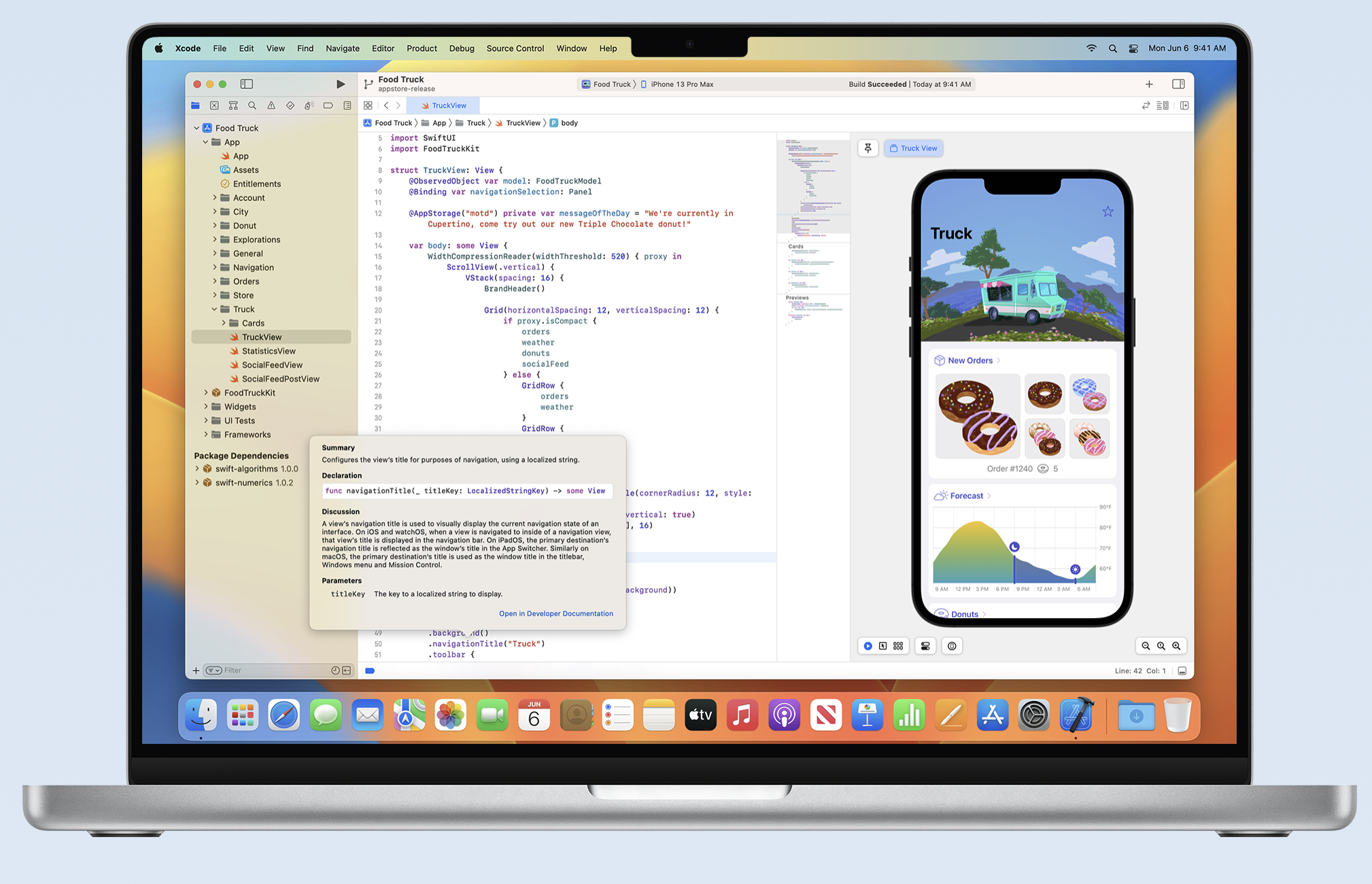 Apple spent a lot of time refining Xcode for the release this year, including the ability to have downloadable simulator runtimes instead of bundling them with the binary, resulting in a binary that’s 30% slimmer than Xcode 13. Improved parallelism and build link phases also means that builds are 25% faster than before, coupled with the power of the M1 chips means that you can build significantly faster just by using Xcode 14.

Designers and developers alike will love the ability to use a single icon size for all platforms and let Xcode do the scaling for you automatically, and SwiftUI previews are now automatically interactive, meaning you can easily test light mode, dark mode, and and other UI appearances without needing to launch the simulator.

The editor is also gaining many improvements that make developer’s lives easier, including better code completion, dynamic snippets, and sticky code structures as you scroll through the code, ensuring you never have to wonder what method or function you’re currently looking at as it scrolls off screen.

Previously, Apple only had one developer service that was sold to developers beyond the yearly developer account fee and that was iCloudKit public container storage. This year, we’re seeing Apple venture into selling developers even more services.

The first is Xcode Cloud: Introduced last year as Apple’s first-party CI/CD platform that paired nicely with TestFlight and App Store Connect, it has finally reached maturity and Apple has expanded that service to be available to all developers as of this week. Xcode Cloud, however, comes at a cost to developers who wish to use it. Beginning this week, all developer members will be given 25 run hours per month at no cost until the end of 2023, then pricing starts at $14.99/month for 25 hours per month next year, and goes up to $399.99/month for 1,000 hours per month.

Another new service offered by Apple is WeatherKit, a framework and web service that will retrieve weather data from Apple’s Weather service. It can provide weather conditions and 10-day hourly forecasts for temperature, precipitation, wind, UV Index, and more. Minute-by-minute precipitation for the next hour and severe weather alerts are available for select regions as well. A free tier of the service that comes standard with Apple Developer accounts includes 500,000 API calls per month, but pricing can go up to 20 million API calls per month at $999.99, depending on developer and app user needs.

Undoubtedly we will continue to see Apple venture into offering more services to developers where they see fit, and we’re honestly glad to see this as many of these services have come at a cost above and beyond what Apple is offering them for, and usually with less than stellar support or platform integration.

Getting Started with SwiftUI in 30 Minutes or Less